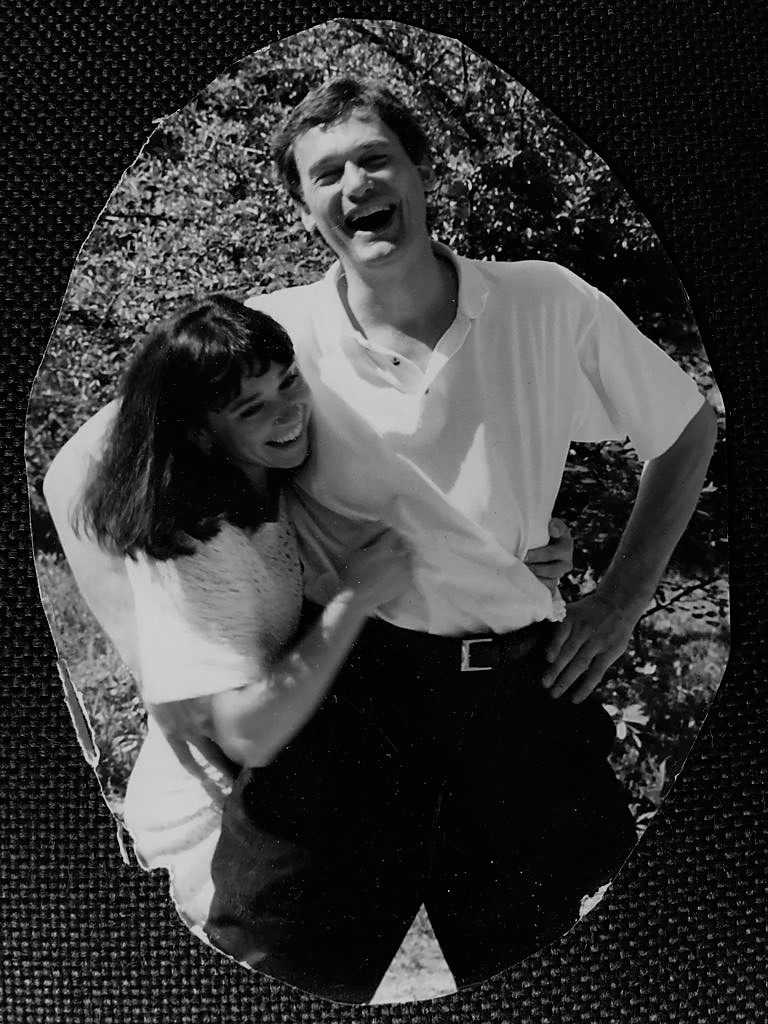 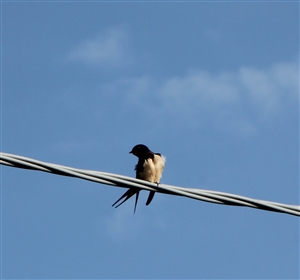 !
Using this site you accept the use of cookies for analysis, personalized content and ads. More info I Accept